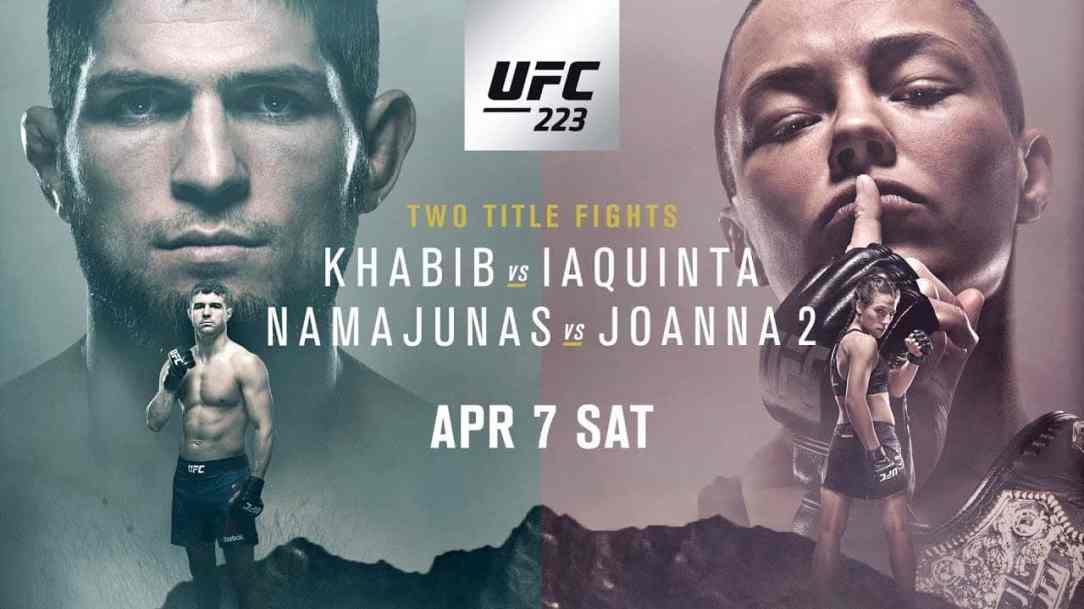 Conor McGregor Has Too Much Power Over the Sport McGregor proved this past weekend that he has no fear of repercussions from the UFC. He decided to attack a bus full of fighters, the vast majority of who had nothing to do with his issues with Khabib Nurmagomedov. As a direct consequence of his actions,